I am a huge fan of the Grumman biplanes Regards, Rich Dann. They will be coming, just trying to keep some order, are these early planes boring? NO WAY!

Anything like pics your'e posting are great to see. Better than the photo's sitting in a box! I'm just looking forward to certain types more than others. How many you got? I will work my way though these as long as people want to see them The only thing boring about these photos is the wait between posts Keep them coming they are great!

From now on I will post all Grumman pictures here 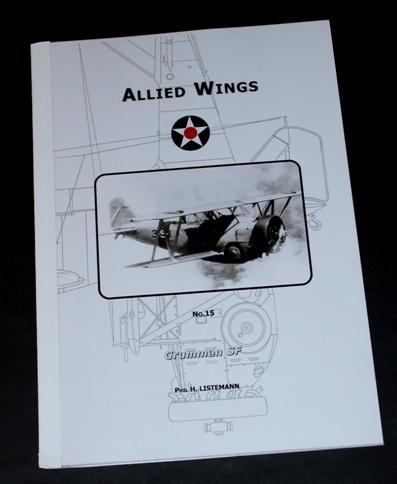